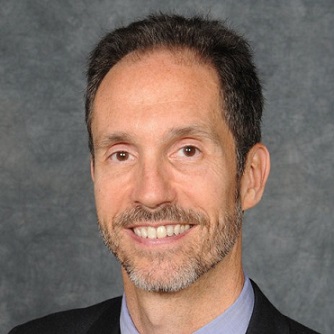 Congratulations to Roger B. Fillingim, Ph.D., who received a Distinguished Service Award from the American Pain Society (APS) during their annual meeting in Pittsburg, Pennsylvania in May. The award recognizes outstanding and dedicated service to the APS.

Fillingim, a professor in the UF department of community dentistry and behavioral science, is the director of the UF Pain Research and Intervention Center of Excellence (PRICE). He served as president of the APS in 2012-2013, and has been an active leader in APS for many years. He has served in several leadership roles including as chair of both the Scientific Program and Education Advisory committees. In 2009, he received the APS Wilbert E. Fordyce Clinical Investigator Award for his clinical pain scholarship and research achievements.

In 1984 Fillingim graduated from Mercer University in Savannah, Ga., with a bachelor’s in psychology. He earned his master’s and doctorate degrees in clinical psychology from the University of Alabama at Birmingham where he also received a Dean’s Award as the outstanding graduate student in the social sciences. Fillingim joined the College of Dentistry in 2000 and also serves as a staff psychologist for the North Florida South Georgia VA Health System.

The American Pain Society is a multidisciplinary community that brings together a diverse group of scientists, clinicians and other professionals to increase the knowledge of pain and transform public policy and clinical practice to reduce pain-related suffering.